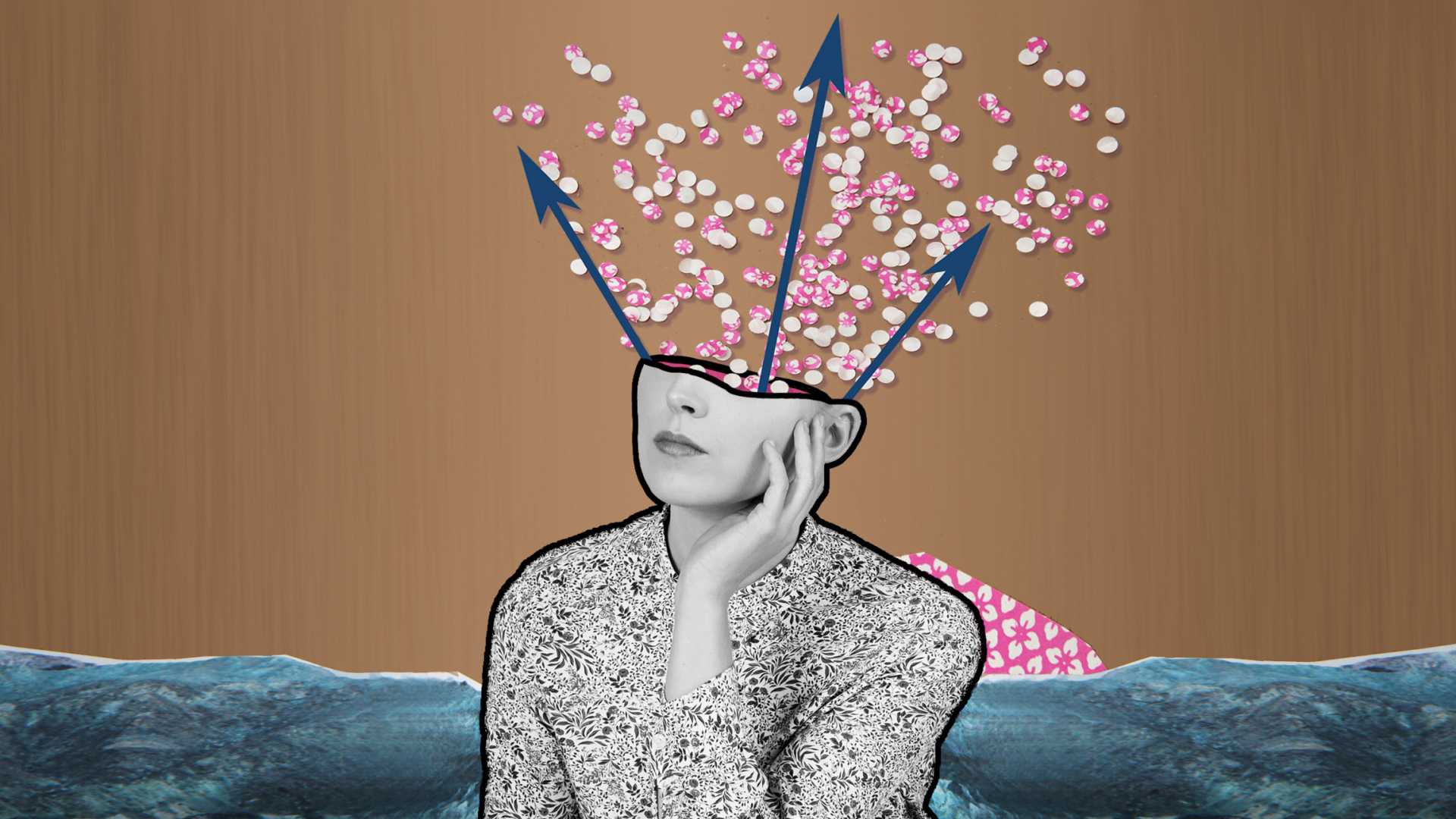 Realize that we naturally overvalue many things and undervalue others. It's wise to adjust accordingly and often. 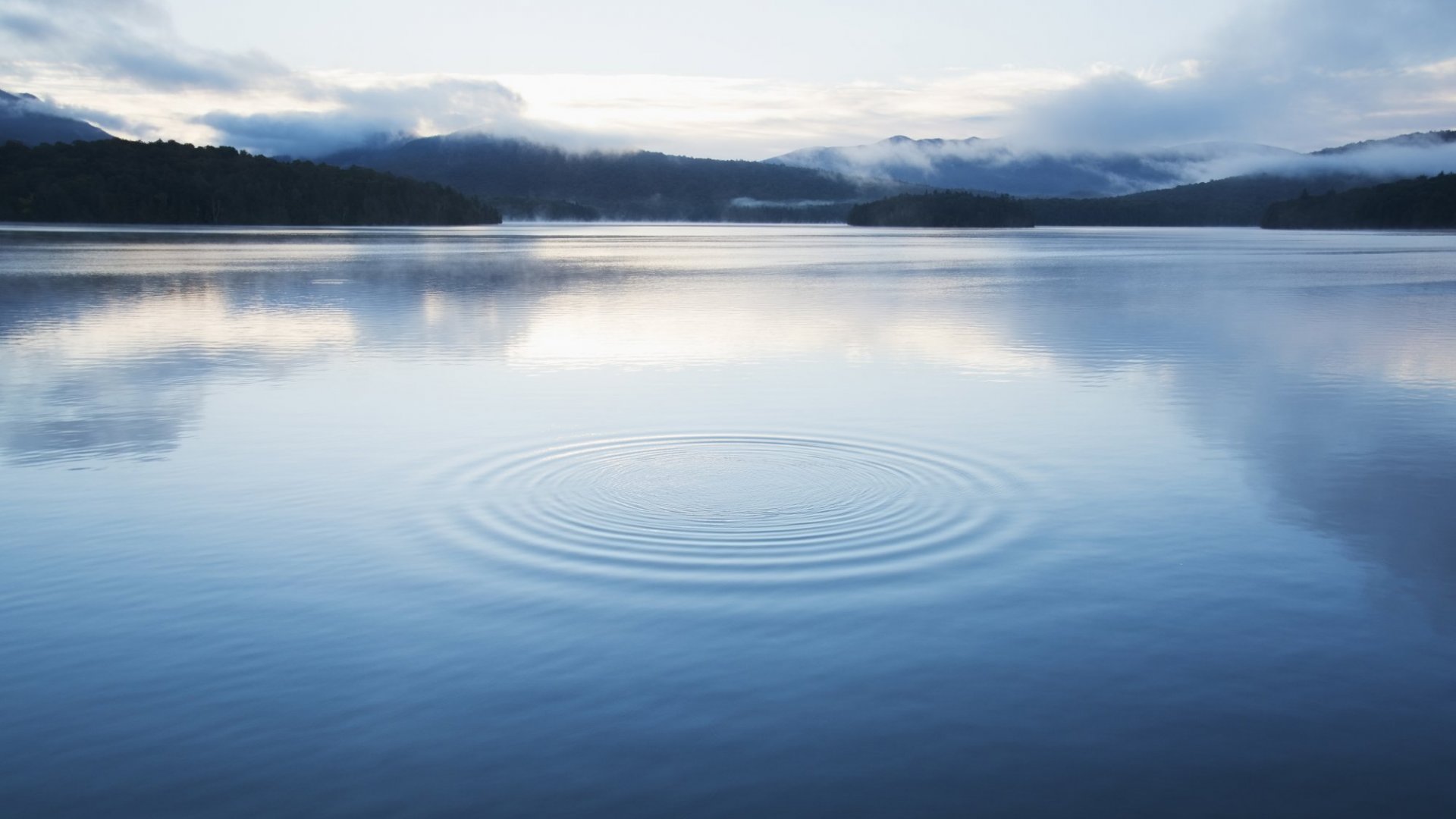 We fear what we don't know, what's different. What's uncertain can be scary. It's also the beginning of what's possible. 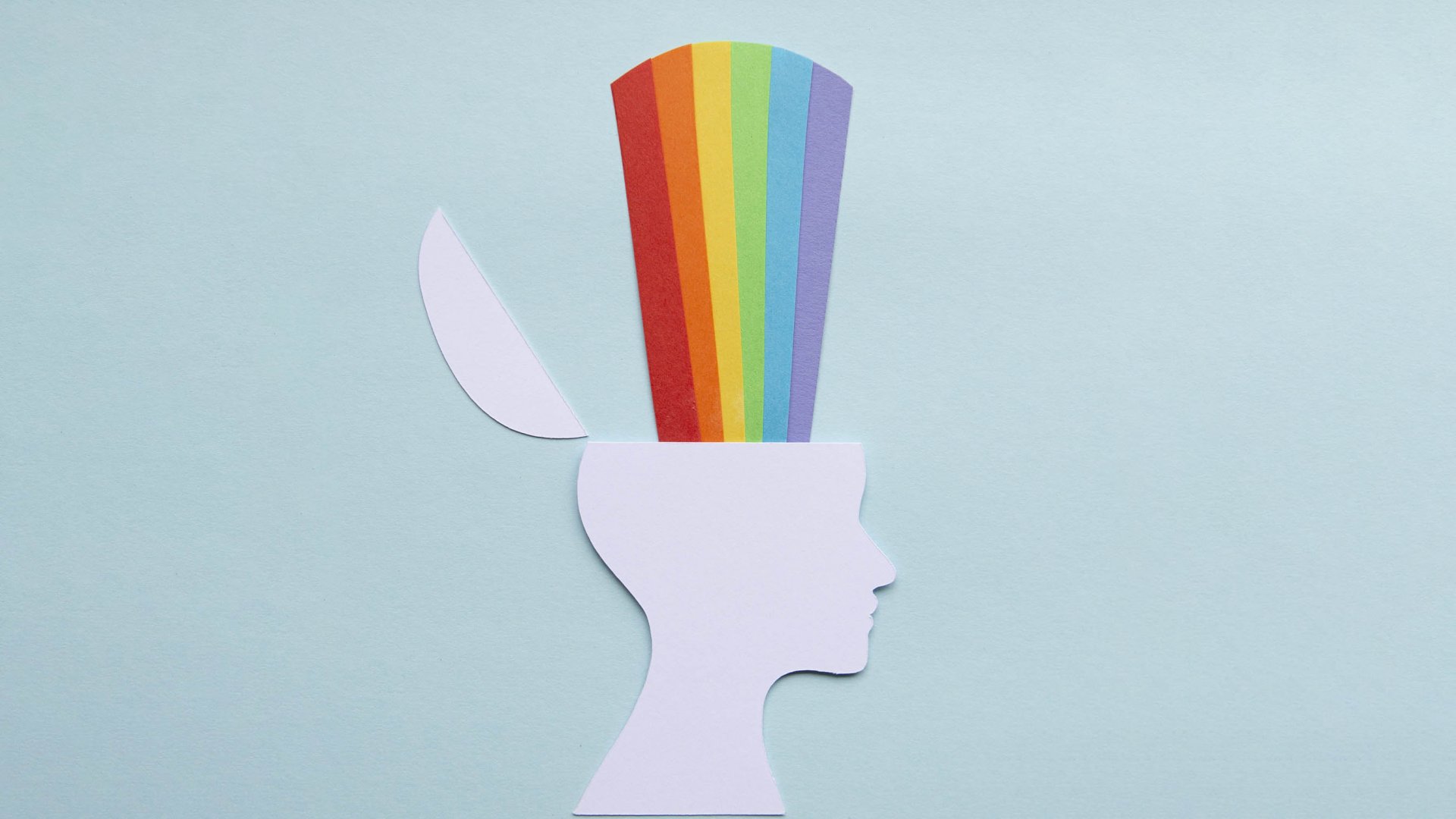 Why Creativity and Innovation Thrive Amid Chaos

The silver lining during this pandemic is the rebirth of creativity, and the chance to harness it for business.

There's a burst in creativity taking place in the U.S. right now, and the examples seem to multiply by the day, if not the hour. Musical artists playing concerts from their homes; Hollywood stars and everyday parents creating a virtual library of themselves reading books for restless kids and their weary parents stuck at home; restaurateurs turning their closed venues into mass production kitchens to feed health care workers on the frontlines; and a vacuum and hand dryer manufacturer developing a new ventilator in just 10 days to keep patients alive.

The ubiquity and the steady escalation of this wave of creativity are inspiring. To those who study creativity, it comes as little surprise. Take people out of their routines, give them a healthy serving of unstructured time, and let them explore with little more than seeking novelty as a motivator, and voilà--you're bound to see results.

It's worth noting this trend for more than the entertainment factor. Why? Because every business, regardless of size, values the ability to innovate. Increasingly smart companies and their leaders recognize that the ability to create is key to survival in a world more volatile, uncertain, complex, and ambiguous than ever before. The question is how to turn what we are witnessing into lessons ongoing.

The good news is that those steeped in creativity have long known the patterns that lead to more creative breakthroughs more often. Here are some of the suggestions on how to tap into creativity and produce results, which we've fine-tuned and built upon to apply to the world of business.

Play with the frame

Whatever task or challenge you're facing, regularly pause to "frame it bigger" and also to "frame it smaller." Doing so is the counterforce to our tendency to lock ourselves into singular views through which we filter everything around us.

Moving the frame in and out brings the perspective necessary to reduce perceived threats to their actual size, and also to see the possibilities. What the most innovative leaders additionally understand is that the framework is paramount to any formula. Put another way, innovative founders regularly remind themselves and their teams "why" they do what they do, to avoid getting locked into "how."

This suggestion goes hand-in-hand with the first, and its message is simple: Realize that we naturally overvalue many things and undervalue others. It's wise to adjust accordingly and often. A timely example helps. When tough times strike, it's easy to outsize the value of the immediate bottom line, deciding to cut loose people from our workforces for the quick savings. Yet without the right team on hand when the tide turns again, how will you rebuild or take advantage of opportunities to grow?

Consciously and regularly doing "the math around meaning" is a simple yet powerful way to find balance. So is seeing things from the perspective of others, which is called "rattling around in someone else's universe" for a bit--seeing it their way, seeking their advice, walking in their shoes, innovatively solving together. Try it.

See the value inside the box

A lot of creativity is catalyzed by doing the opposite of what's obvious and known, commonly known as thinking outside the box. But sometimes the obvious can be just as powerful as breaking out of it. The advice here is to let limitation spark inspiration, rather than conclude its only function is to hold you back.

This pro tip is part and parcel of awareness that creative thought most often arises from a willingness to embrace a little paradox instead of putting up your defenses to fight it, to be capable of holding two ideas in your head at once. It's not nearly as hard as it sounds, and twice as fruitful if you do it openly, often, and with others stuck in the same box.

Arguably the favorite, this last suggestion calls out the elephant in the room: We fear what we don't know, what's different, even what's new. But we infrequently stop to face the unexpected and ask what it might mean beyond its appearance on the surface, what we might make of it, in a word, how we might use the unexpected to "frame" our view toward something better. What's uncertain can be scary. It's also the beginning of what's possible. 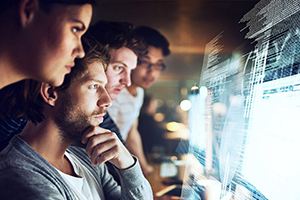 How to Strategically
Use Software to Gain an Edge 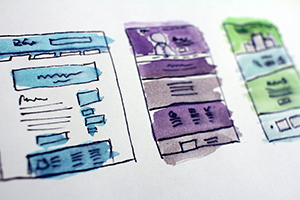 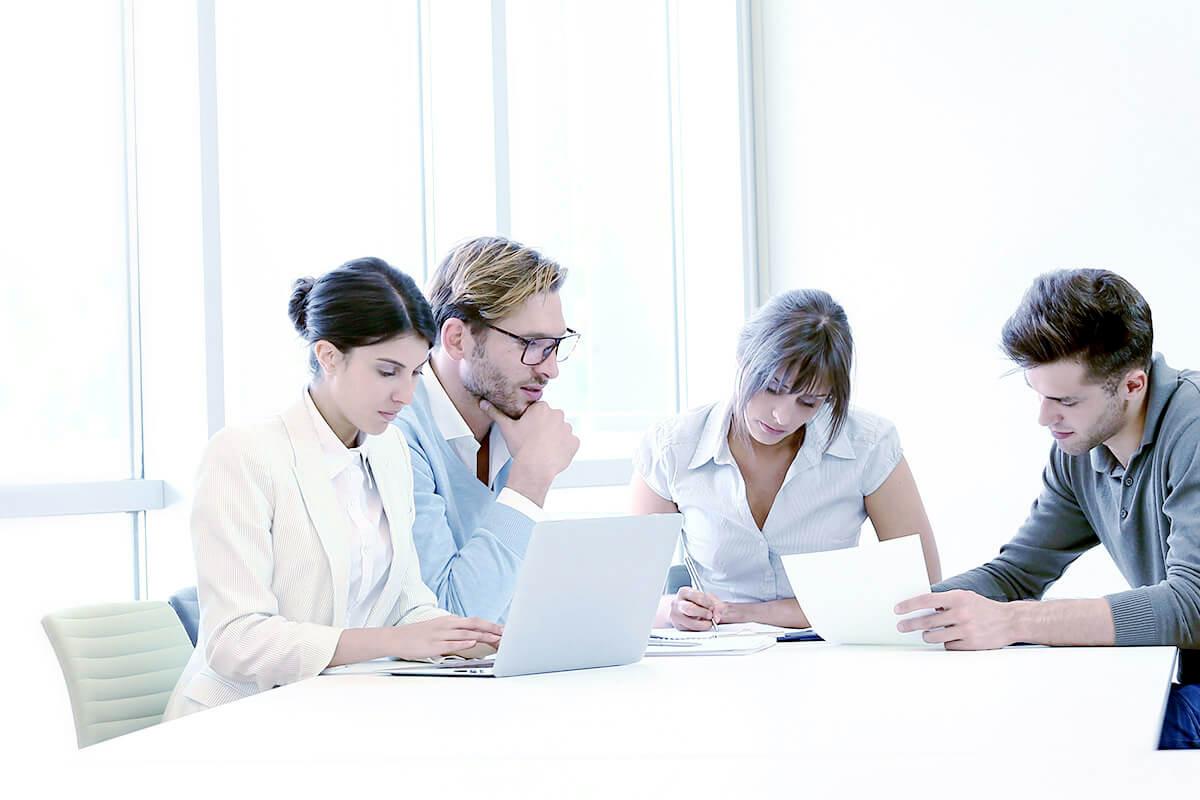